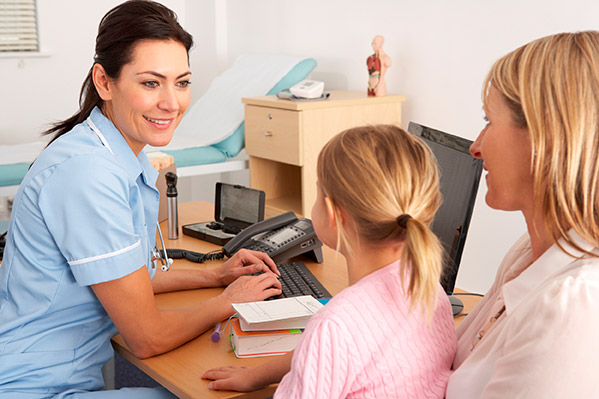 Due to the growing availability of Group benefit plans and the increasing number of two-income families in today’s society, more and more individuals are being covered under both their own plan and that of their spouse.

A common provision found in most Group contracts is known as “Coordination of Benefits”, which allows an employee to claim under two or more Group benefit plans for up to 100% of a covered expense. However, benefits under all plans are “coordinated” to ensure that the total reimbursement from all plans does not exceed 100% of the eligible expense.

When explaining the process, terms such as “Primary Carrier” and “Secondary Carrier” are often used. The Primary Carrier is the insurance company responsible for making the initial payment toward the eligible expense, and the Carrier to whom the claim should be submitted first. The Secondary Carrier is the insurance company responsible for paying the balance of the eligible expense. Every insurance carrier adheres to the same rules as it pertains to Coordination of Benefits, and the following guidelines will help establish the accepted process for members to follow:

Which plan is Primary Carrier?

Here’s How it Works

Forward your claim to the Primary Carrier as defined above, and attach all original receipts for the expenses incurred. Be sure to also keep a copy of all receipts.

Should 100% of the submitted expenses not be reimbursed, you would then submit a claim to the Secondary Carrier, along with the EOB from the Primary Carrier and copies of all receipts.

The secondary Carrier will evaluate the remaining expenses based on the plan insured by that carrier and will make payments accordingly for up to 100% of the expenses incurred (in combination with the primary carrier’s payment).

It is important to note that in order to take advantage of Coordination of Benefits, the member and/or spouse and any children must be considered eligible dependents under the other’s Group plan (i.e. a member cannot coordinate with their spouse’s plan if they both have elected single coverage).